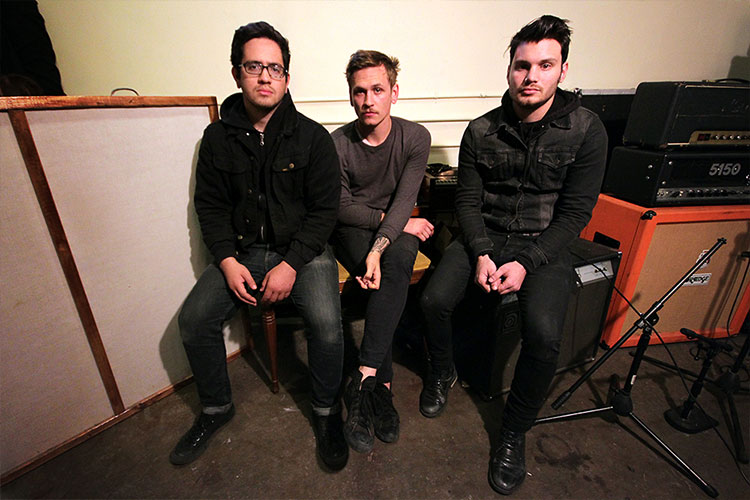 They might be young, but they have already gained great reputation in their home state for being one of the most sincere, intense and hardworking bands, what’s more, on Taedium Vitae, they have carved a bold and assured sound which would lead anyone to believe they have been cutting their teeth for decades already.

Having toured Europe in late 2012 with Poland’s Drip Of Lies, we cross our fingers and hope that they can make it over again in support of this feral new record.