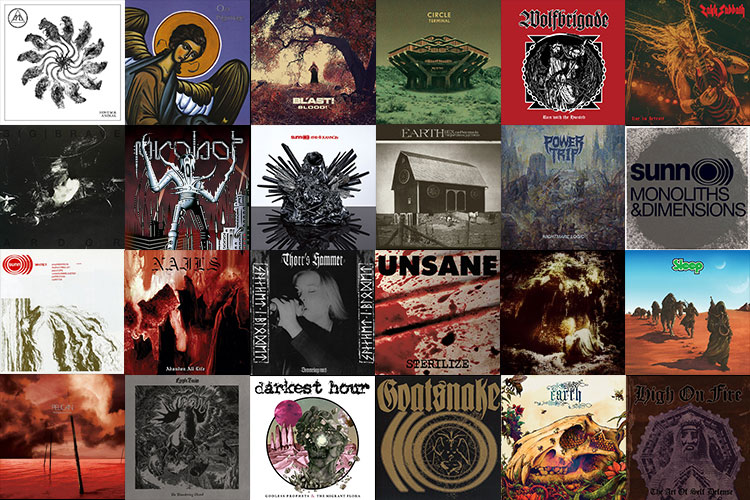 In the mid-90’s, in the cold, bleak north of Seattle, Washington two friends in their mid-20’s were being influenced by the Melvins’ behemoth dirge and Earth‘s mammoth brand of expansive, glacial, guitar based soundscapes. Greg Anderson and Stephen O’Malley, of Thorr’s Hammer and Burning Witch, would tread their own paths after the demise of those bands, only to be brought back together in Los Angeles in 1998. In a new city, at the dawn of a new decade, the two would form a new band (sunn O))) ) and launch Southern Lord Records with the vision of releasing these recordings of their works.

It is our mission to create a sanctuary for bands/artists/musicians to have their creative works released exactly as their vision was intended.