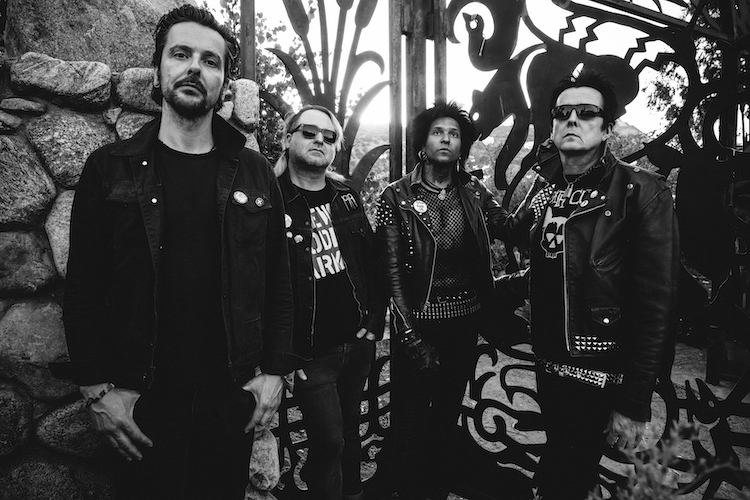 “The Wraith is a flashback to many of the bands that inspired me to start making music,” said Mitchell. “Given the opportunity to work on an album with them, how could I turn it down?”
The Wraith’s 11-song debut album Gloom Ballet and accompanying videos will be released worldwide later this year.