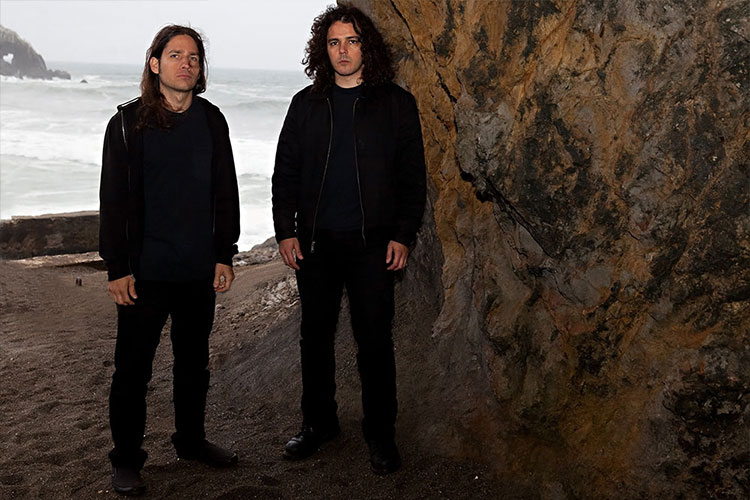 Smashing up from the Bay Area underground, Black Cobra is ready to take the heavy music world by storm! Formed in 2002 by Rafa Martinez (Acid King, -16-) and Jason Landrian (ex-Cavity) this duo has been laying waste to audiences, taking on all comers, and leaving the remains to rot in their wake. Their sound is a crushing mix of High On Fire-tinged stoner metal and Buzzov*en’s Southern-fried sludge, with a heaping dash of Melvins-style drone to wash it all down.

The two piece is the product of years of work between Jason and Rafa. Both originally from Miami, Florida, work started on Black Cobra while home visiting parents over the holidays. This lead to the trading of a series riffs through the mail and visits to each others residences in NY and LA for sporadic practices. The year 2004 saw the release of a raging 3 song demo maxing out at a whopping 6 minutes in length. The year 2006 saw the release of the 11 song goliath that is Bestial followed by relentless touring in America and Europe. In 2007, the band relocated to San Francisco and released their second album Feather & Stone taking the band to Japan for the first time and again touring Europe and America extensively.

Live they are a beast like no other. Like their namesake, Black Cobra is at once hypnotic and whip-crack fast. Their two-man assault sinks its fangs into you before you even know what’s hit you. They are a touring machine, having hit the streets with everyone from High on Fire, The Sword, and Saviours to Torche and Genghis Tron. Booked by Tone Deaf Booking (Kylesa, Weedeater, Slough Feg), they don’t plan on slowing down yet.

After releasing their two incredibly well-received full lengths on At A Loss Recordings, Black Cobra has taken their rightful place atop the metal throne as the latest signing to the true home of all things heavy – SOUTHERN LORD! Their first Southern Lord release, Chronomega, finds them treading in familiar territory; working with the sound that won them raves from fans and critics alike, while refining it to its sharpest point. No longer just another blunt object, Black Cobra’s music is now a razor-sharp weapon and a true force to be reckoned with. Produced by Billy Anderson (Melvins, Neurosis, Sleep, High on Fire), Chronomega is one of the heaviest records of ’09 or, for that matter, any year! It is a raging slab of pure, unadulterated heaviness.